The Wagner Free Institute of Science

The Wagner Free Institute of Science 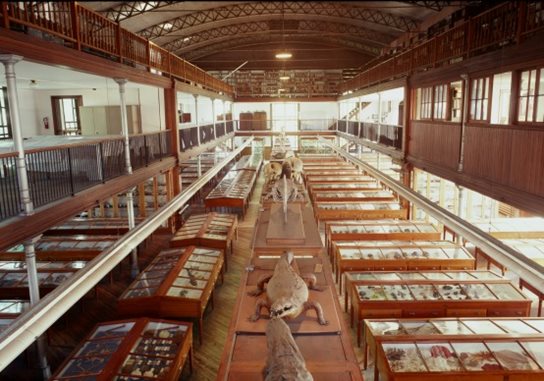 The Wagner Free Institute of Science is a natural history museum that has remained nearly unchanged since the 19th century. It provides free education courses in natural science to adults and children throughout the United States. The Institute building was designated a national historic landmark by the United States Department of Interior in December 1990 and is considered to be part of the museum’s collection.

Wagner made phased strategic renovations including a complete renovation of its Annex Building, restoration of its historic windows, replacement of the main building roof and repairs to its heating system. Restoration began without the benefit of project management services and encountered significant budget and schedule delays. Aegis was retained to solve these issues. 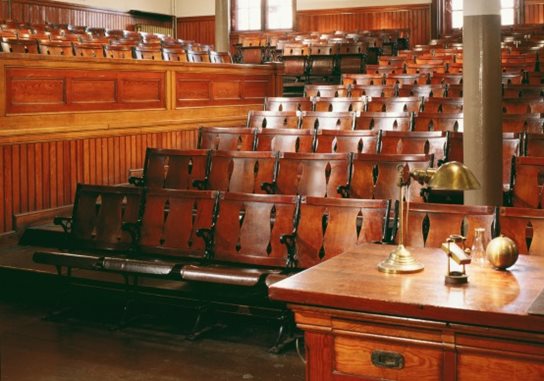 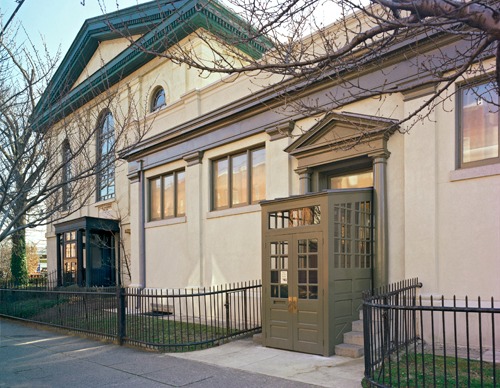 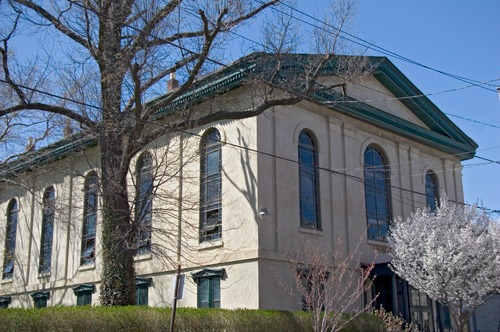