The Mann Center for the Performing Arts:

The Mann Center for the Performing Arts: 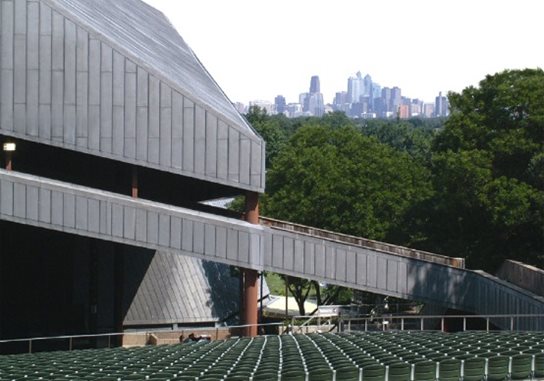 The Mann Center for the Performing Arts (MCPA) is Philadelphia’s premier venue for summer musical, dance and theatrical entertainment. In 2004, MCPA initiated a master planning effort to examine the needs and related facility improvements necessary to meet the organization’s mission today and into the future. The resultant Master Plan established the scope and priority of renovations and expansions that should be made to the facility in phases as dictated by the constraints of MCPA’s debt capacity and fundraising capabilities.

The first phase of the approved master plan ($14.6 million) provided improvements to vehicular access, a new entry gate and plaza, patron accessibility improvements to the overall venue including toilet facilities, expanded and improved concessions, and education and donor facilities and was completed in 2007. In 2008, MCPA received a $1.5million grant enabling funding of projects including construction of new Tennis Courts at Parkside Evans Rec Center and removal of courts from the grounds of the Mann.

Recently, The Mann received a $2.5 million RACP grant from the Commonwealth of Pennsylvania to support a $6 million next phase of development for improvements in the lawn seating area and dining/event facilities. 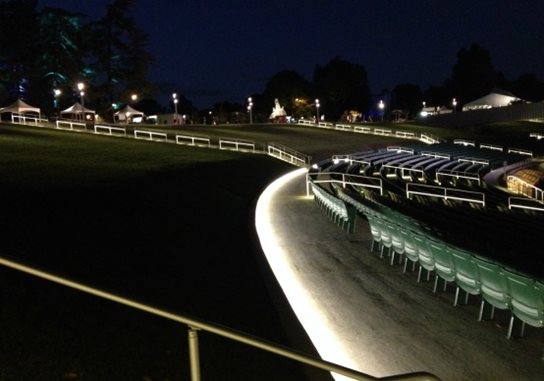 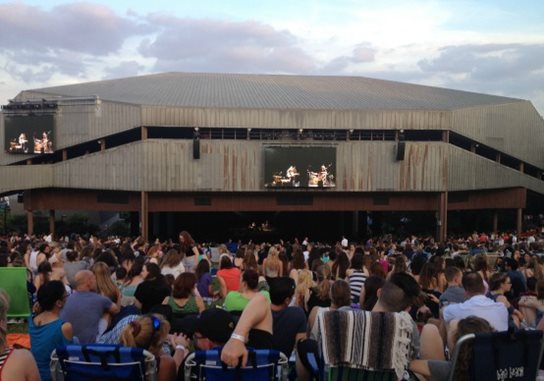