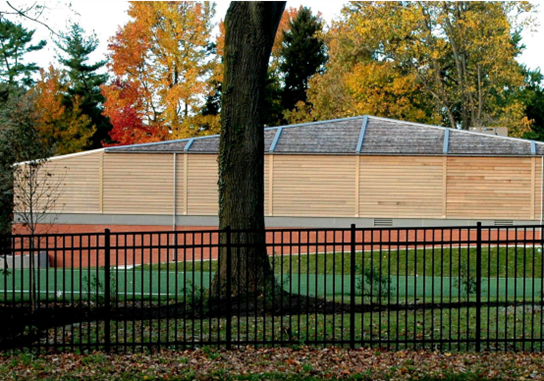 This independent coeducational Catholic day school was founded by the Society of the Holy Child Jesus.  Rosemont School retained Buell Kratzer & Powell with Richard Conway Meyer to be the project architects for the design of a new 10,800 s.f. Gymnasium and 32,500 s.f. Academic Wing and renovations to its 32,600 s.f. school and 19,100 s.f. Mansion Building.

The gymnasium was completed in September 2007. The Academic Center opened in December 2008 and contains the Main Line’s first private early childhood education center serving nursery through kindergarten as well as a modernized and expanded library, two science labs, two computer labs, new art and music rooms and a new cafeteria. Renovation work on the historical Tudor Mansion was completed in April 2009. 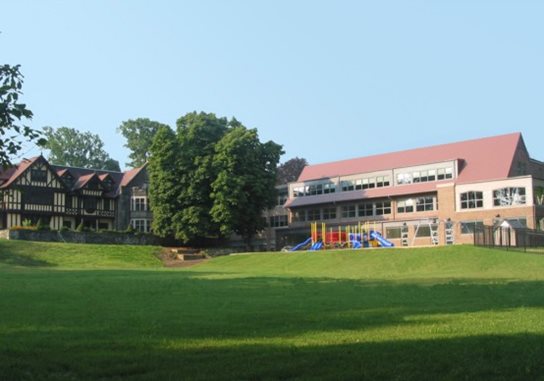