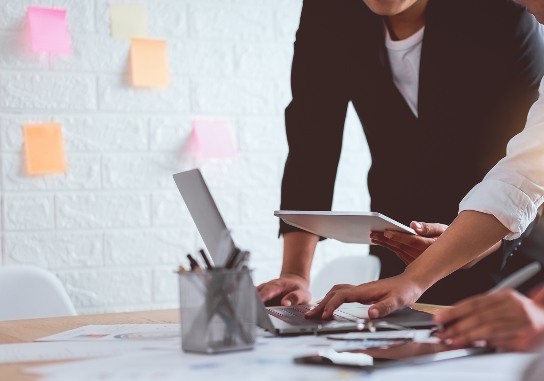 The project received municipal approvals for a four building campus, which included renovation of an existing office building and construction of the primary communications and power center building. Building pads for two future office buildings were also provided. The project also included construction of a new public roadway (Campus Drive) that was dedicated to Newtown Township.

Aegis also worked for Lockheed on an annex to this project, which provided a Class 10,000 clean environment for the final assembly, integration, and testing of large spacecraft. 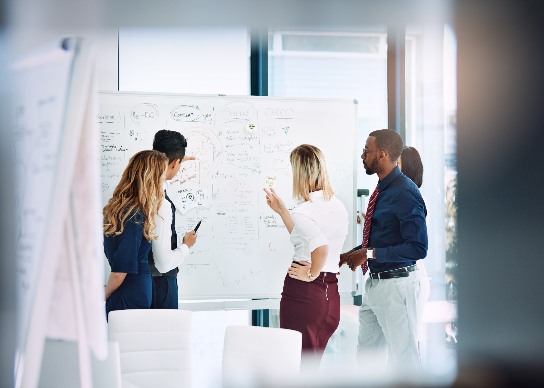