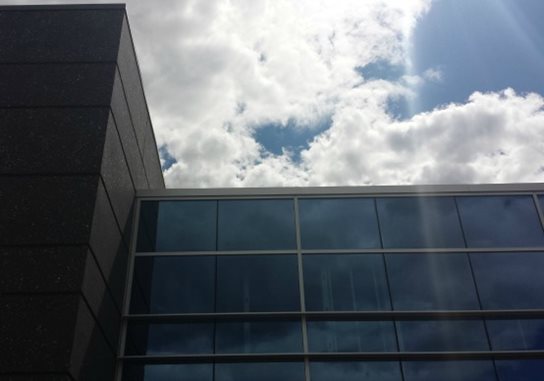 As part of COPT’s repositioning of the property, a single warehouse building was stripped down to its basic structural elements and divided into two smaller structures to provide a more appropriate scale for Class A office buildings, Hillcrest II and Hillcrest III. 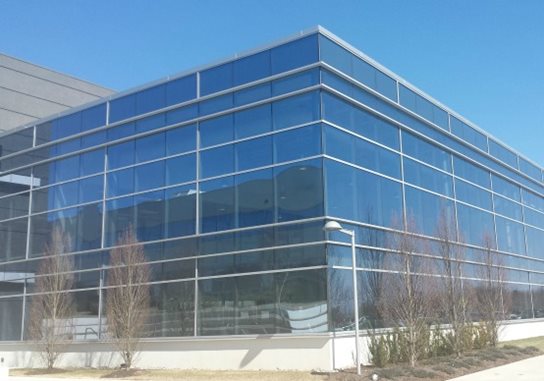 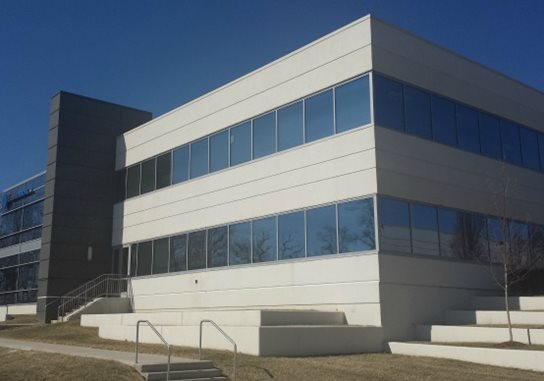